LUkraine organizes cultural and educational events, as well as manifestations and rallies, to show solidarity with Ukraine, raise awareness about the ongoing war, advocate for human rights protection in Ukraine and raise money to help the people affected by russian aggression 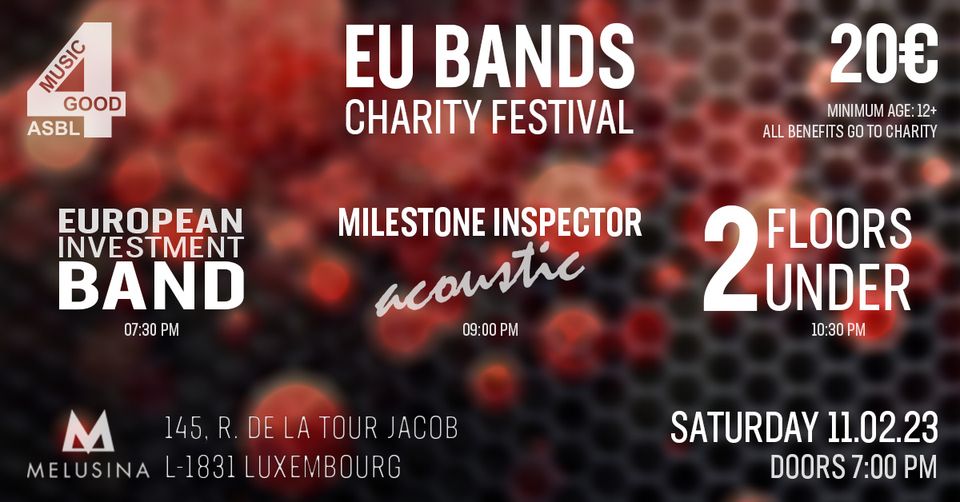 UKRAINE IS CALLING: Installation in front of the European Parliament in Brussels

From 2 to 9 February the firetruck and ambulance that were destroyed during the war in Ukraine will be installed in Brussels in front of the European Parliament.

In March 2022, 2 fire trucks exploded on a landmine in Kyiv's residential suburb, 20 km from the city center while the crew was extinguishing the fire. As a result of this tragedy, 8 firemen were seriously injured, and one of them got his leg amputated. The ambulance car was shelled by Russian troops in a village in the Kharkiv region. 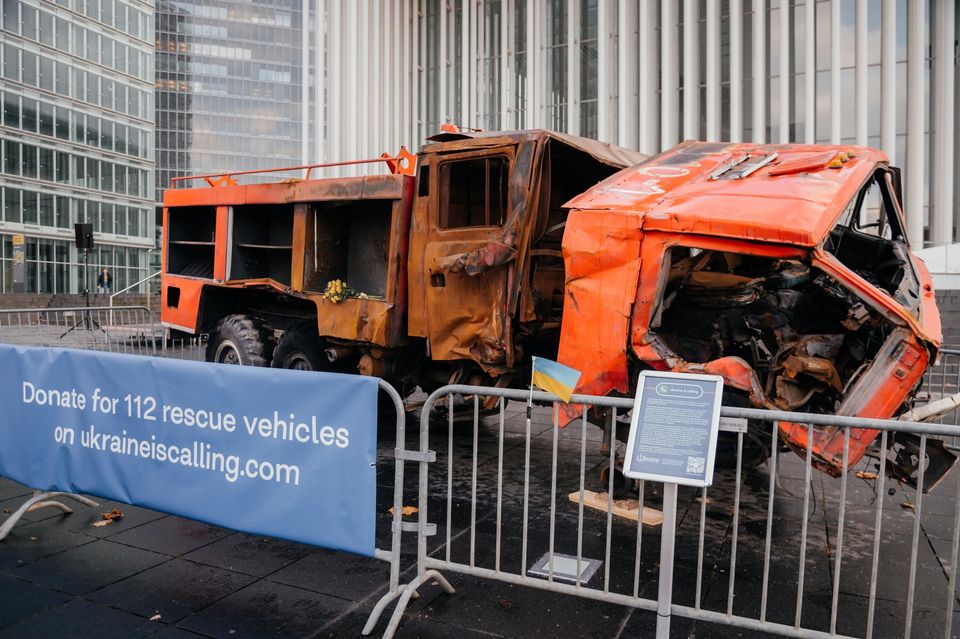 On December 21, Ukrainians peacefully protested near the cinema Utopia against broadcasting there a russian movie Cheburashka. 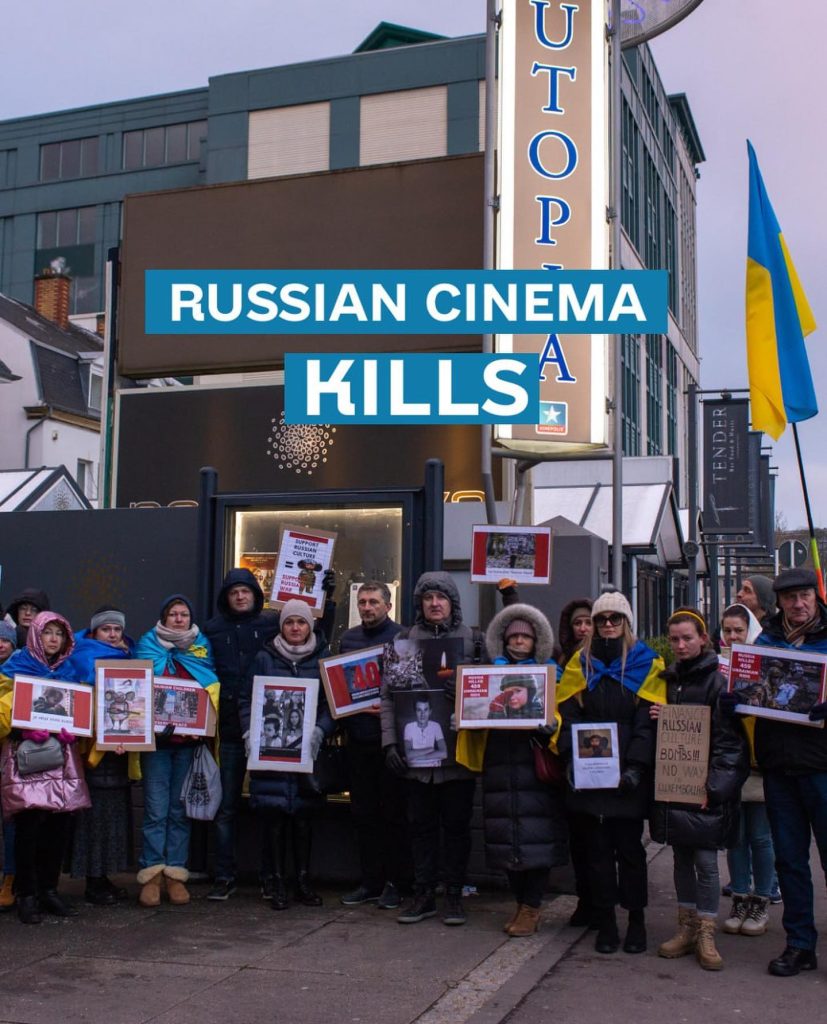 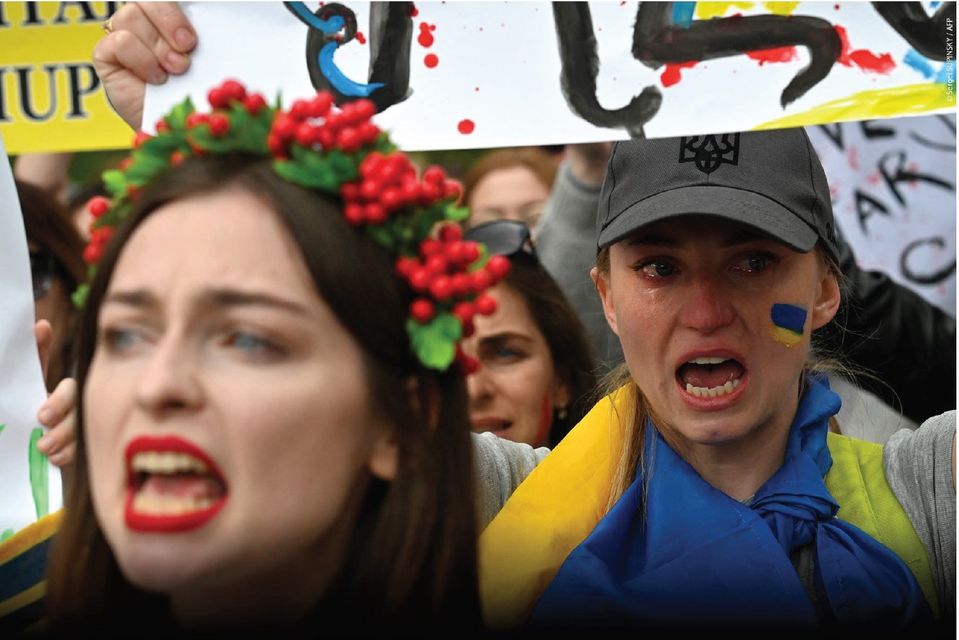 The damaged fire truck made its way to Luxembourg with the help of LUkraine asbl
volunteers for its official opening ceremony on Friday 9 December at 15:00 at Place de
l’Europe 1.
On March 19, the vehicle exploded on a mine, some mere 20km from capital’s city center,
while driving to respond to russia’s bombing of civilian infrastructure. At the time of the
accident, all 8 members of the first responders crew were inside and received grave injuries
as a result of the explosion. 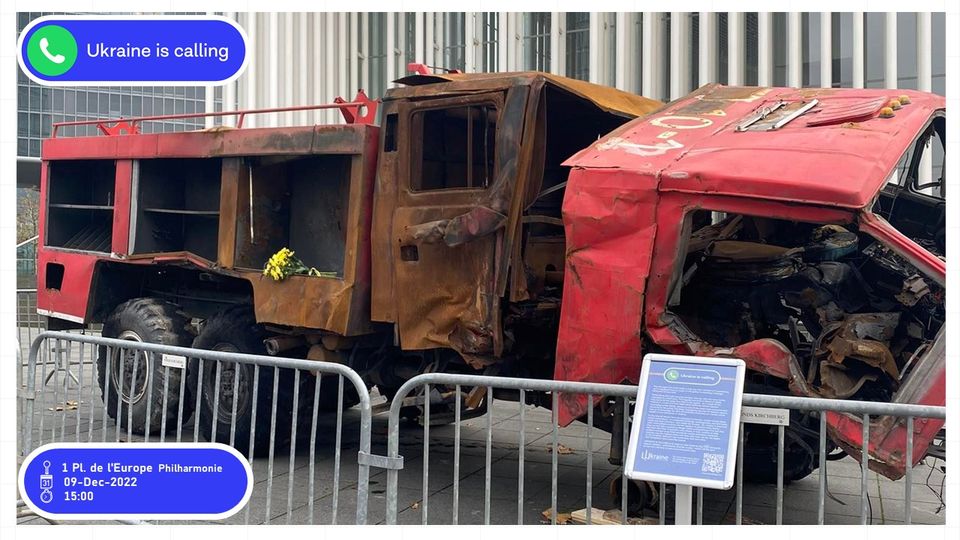 Motion Trio (Janusz Wojtarowicz, Paweł Baranek, Marcin Gałażyn) - currently the most famous accordion ensemble in the world, founded in 1996 by Janusz Wojtarowicz - leader and author of most of the compositions. 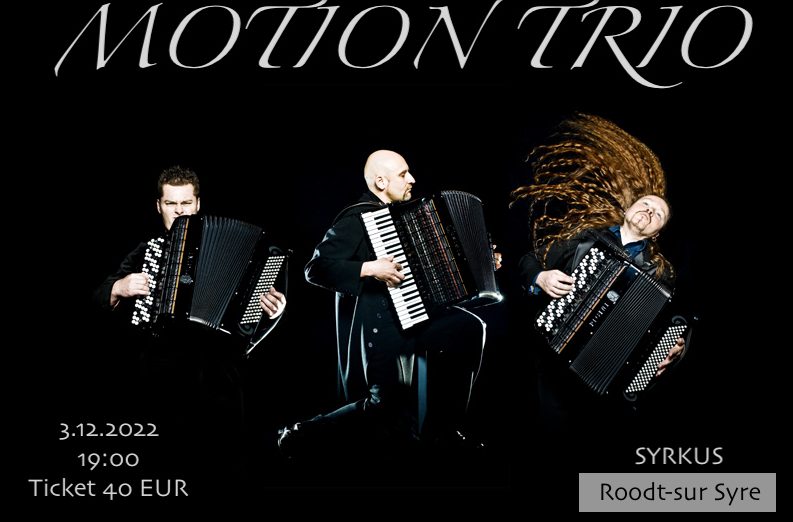 We invite you to visit the worst restaurant in the world.
The dishes of the "restaurant" are the foods that Ukrainians used to prevent themselves from dying in 1932-33 during the artificial famine created by the government of the Soviet Union.
In history, these events were called "Holodomor" - when food became a weapon for genocide, since it was taken from Ukrainians to the last crumb with a choice of being shot for any resistance. Therefore, people had to eat tree bark, grass, straw, etc. Language courses for the elderly Welcome to the Ukrainian library in Luxembourg!

On the 15th of June, 2022 we welcomed our honored guests and readers for the formal President of Ukraine Volodymyr Zelenskyy addressed the Parliament of Luxembourg

President Volodymyr Zelenskyy called on Luxembourg to continue its support of Ukraine, evoking the grand duchy’s 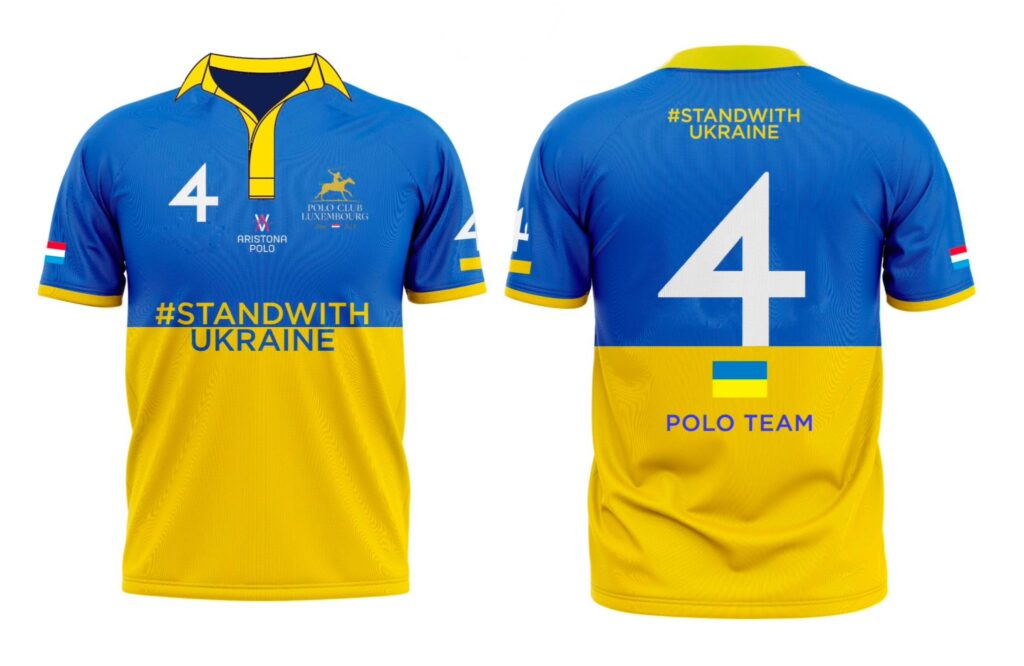 The Polo Club Luxembourg, which is celebrating its 18th anniversary this year, has announced that it Protest against russian agression in Ukraine 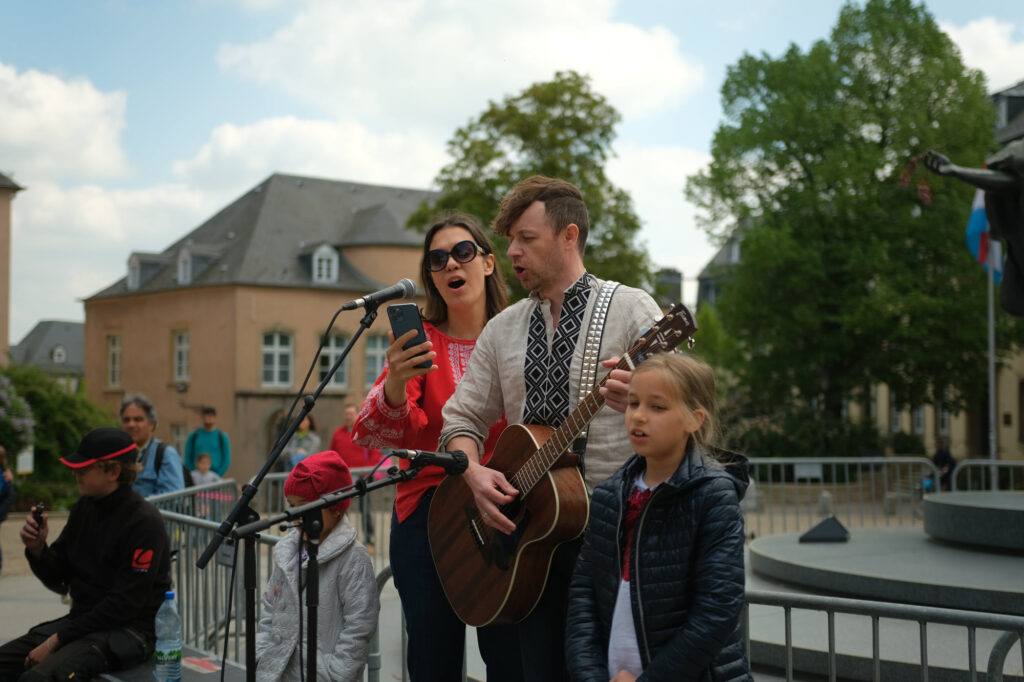 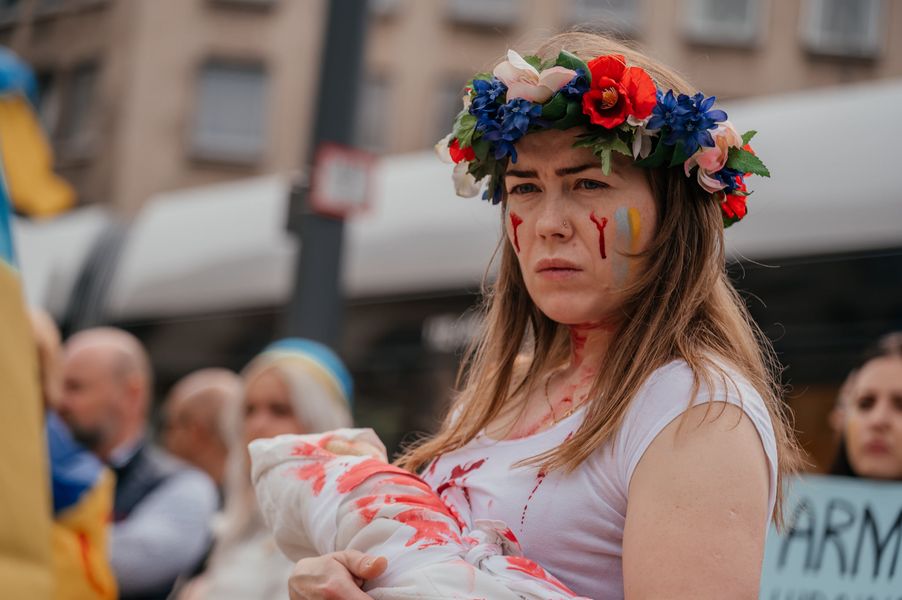 On April 23, an action was held in Luxembourg to protect the rights of Ukrainian women 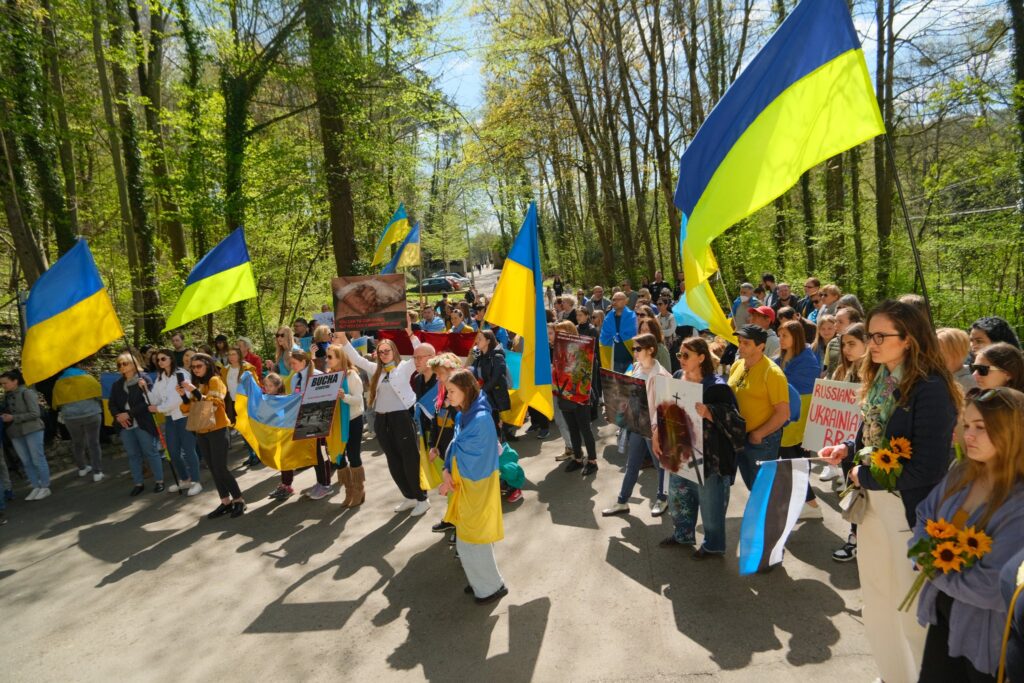 Shame on the marauders!

An action “Shame on the marauders!” Took place on April 16 in Luxembourg near the russian